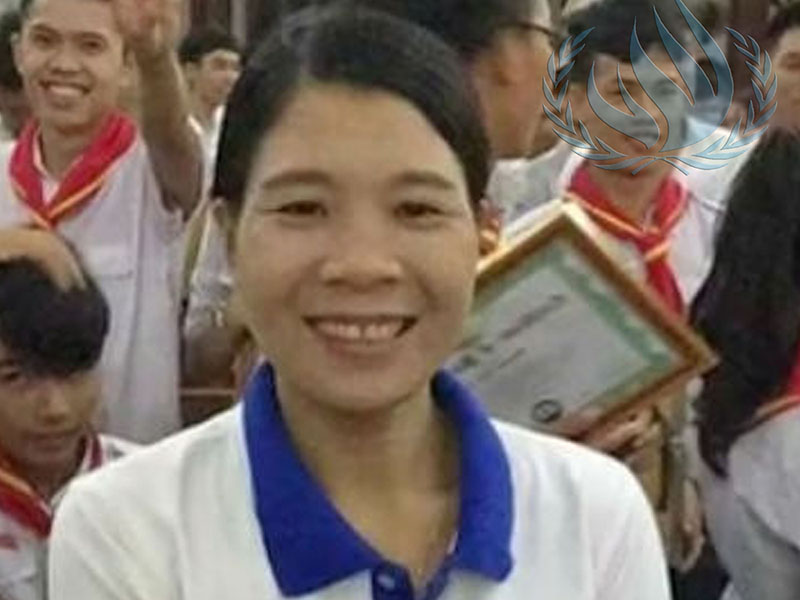 Tran Thi Xuan is a human rights defender, environmental activist, and member of the Brotherhood for Democracy, an organization that promotes civic engagement and provides training in human rights. Xuan supported local fishermen affected by the Formosa environmental disaster which resulted in mass fish deaths off Vietnam’s central coast, and participated in protests in 2016 and 2017. She was arrested while traveling to work in Ha Tinh on 17 October 2017.