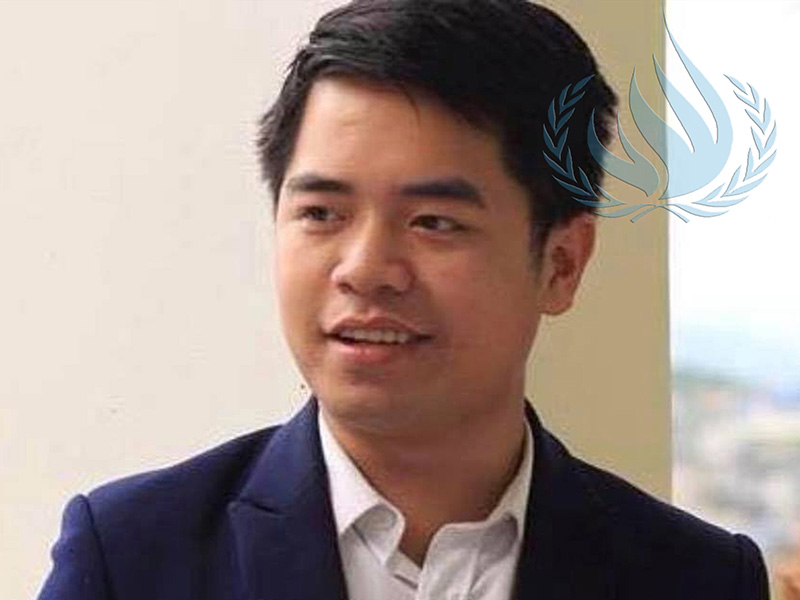 Phan Kim Khanh was a senior in college majoring in International Studies at Thai Nguyen University in northern Vietnam. Khanh established and moderated two blogs, Báo Tham Nhũng, an anti-corruption newspaper and Tuần Việt Nam (Vietnam Weekly), along with three Facebook pages — “Báo Tham Nhũng”, “Tuần Báo Việt Nam” and “‘Dân chủ TV” (Democracy TV) as well as two YouTube channels — Việt Báo TV and Vietnam Online. During a visit, Khanh told his lawyer, attorney Ha Huy Son, the he was suffering from bleeding due to hemorrhoids, a condition he did not have prior to his detention. His father was denied to visitation rights and authorities refused to accept the clothes he was brought. Since Khanh’s arrest, his father still has not been able to see Khanh. Khanh was arrested a few days before blogger Bui Hieu Vo who was also charged for subversion. Khanh was sentenced to 6 years in prison and 4 years of house arrest after a one-day trial on 25 October 2017.