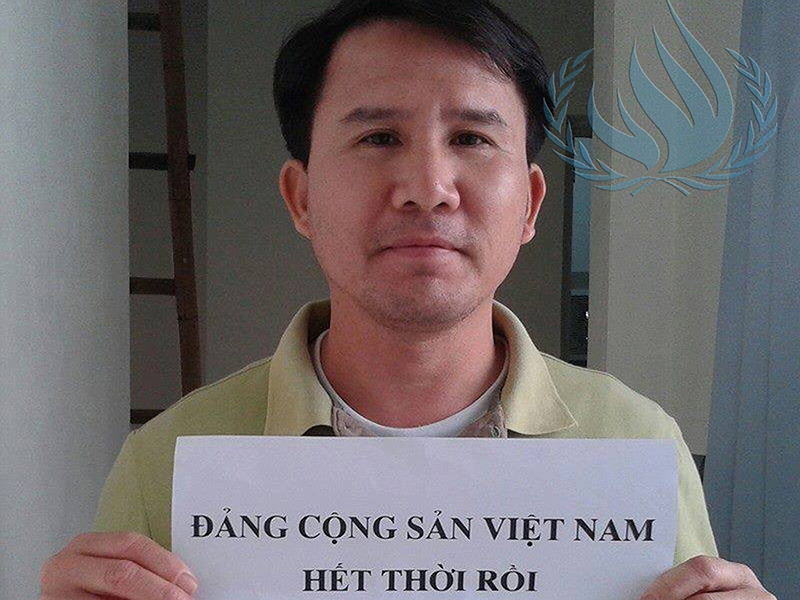 Pham Van Troi is an engineer and community organizer. He was previously arrested in 2008 and sentenced to four years in prison and four years of house arrest for “conducting propaganda against the state” under Article 88 of Vietnam’s Penal Code. Since his release, Troi co-founded and and served a term as president of the Brotherhood for Democracy, an organization that promotes civic engagement and provides training in human rights. Troi has focused on training and capacity building within the democracy movement, connecting with various civil society organisations in Vietnam. Troi has been vocal on several social issues including opposing Chinese aggression in the East Sea and Hanoi’s tree-felling plans. Most recently he called for justice for victims affected by the Formosa environmental disaster. Vietnamese authorities arrested Pham Van Troi and his colleagues from the Brotherhood for Democracy at the end of July 2017 as part of an ongoing crackdown against peaceful political expression.