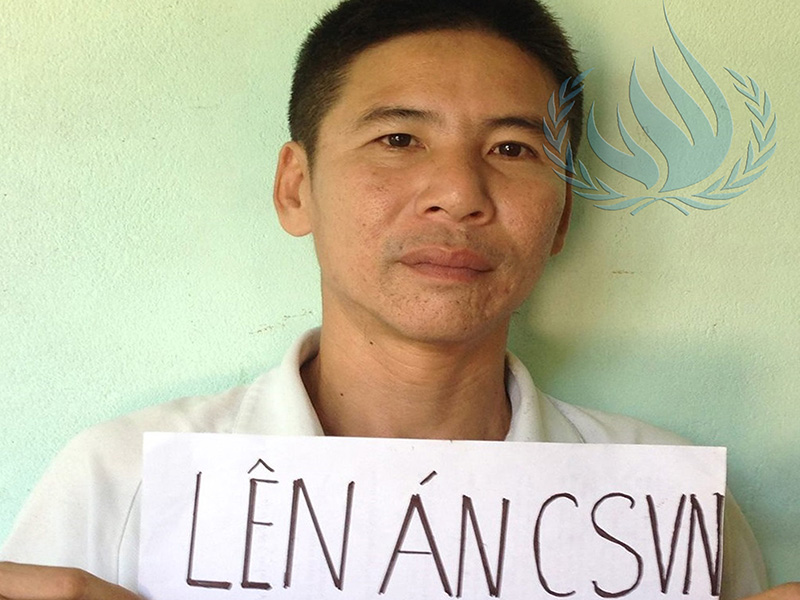 Nguyen Trung Truc is a fisherman and a community organizer. Truc is a member of the Brotherhood for Democracy, an organization that promotes civic engagement and provides training in human rights. His work in the organization focused on training and capacity building as well as outreach to activists in central Vietnam. Truc has been an advocate for social justice, speaking out against government corruption and supporting fishermen seeking environmental justice following the Formosa environmental disaster. On 4 August 2017, 60 policemen surrounded Nguyen Trung Truc’s home and took him into custody. His laptop, smart phone, books and identification papers were confiscated.