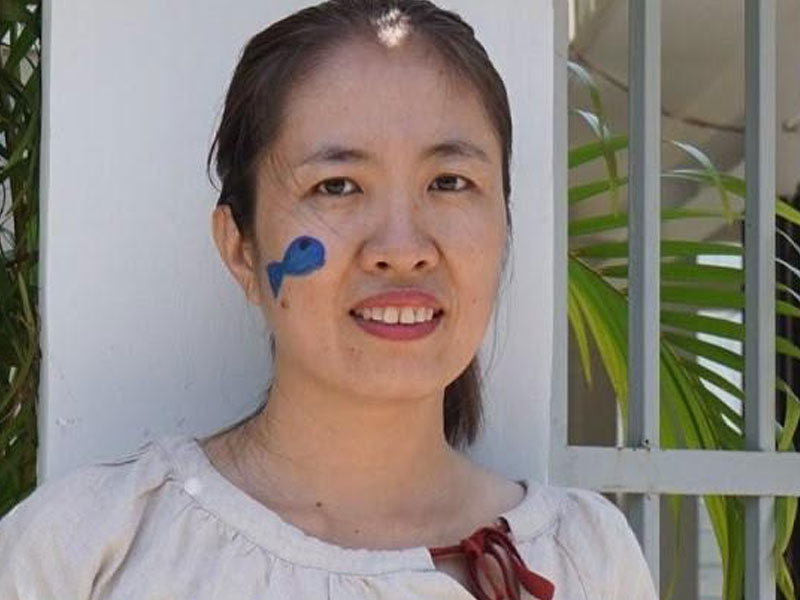 Nguyen Ngoc Nhu Quynh is a blogger who has written on advancing human rights and promoting freedom and democracy in Vietnam. Known under the pen name Mother Mushroom, she is a co-founder of the Network of Vietnamese Bloggers, an independent writers’ association. Following her arrest in October 2016, Quynh was escorted by police to her home where they carried out a search and stated they had found “anti-government material”. On 29 June 2017, she was sentenced to 10 years in prison for “conducting propaganda against the state”. In 2010, Nguyen Ngoc Nhu Quynh received the Hellman/Hammett Grant from Human Rights Watch. In 2015, she received the Civil Rights Defender of the Year award. In 2017, she received the International Woman of Courage award from the US Department of State.