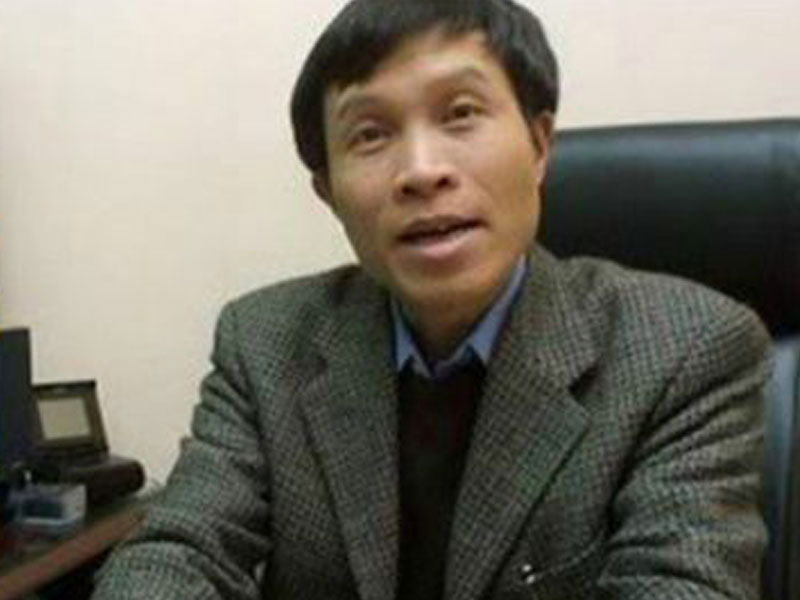 Nguyễn Hữu Vinh is a prominent Vietnamese blogger, who is more widely known by his pen name, Anh Ba Sam. Vinh founded the Ba Sam blog in 2007, which covered stories on Chinese aggression in the East Sea and the outcry following the placement of a Chinese oil rig in Vietnam’s Exclusive Economic Zone. Vinh was a police officer until 1999, when he quit the force to start his own investigation firm. He eventually launched several blogs, including Dan Quyen (Citizens’ Rights) and Chep Su Viet (Writing Vietnamese History) in 2013 and 2014, respectively.