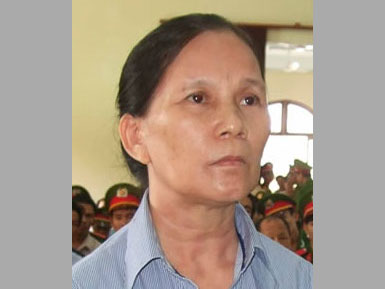 Do Thi Hong is a member of the Bia Son Council for Public Law and Affairs, a religious environmental group in Phu Yen province founded by Phan Van Thu. The group organized conferences and disseminated leaflets on their belief system. According to Democratic Voice of Vietnam, Hong is suffering from poor health conditions.