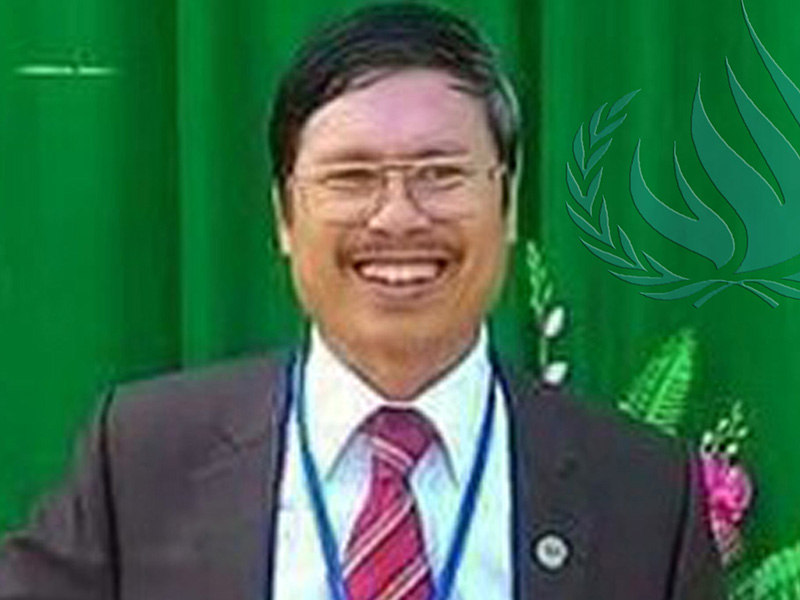 Dao Quang Thuc, a retired teacher, was arrested on October 5 on charges of subversion. He was arrested for peaceful participation in protests and online posts on the environment and territorial disputes with China. Thuc, 60, is currently being held in the provincial police’s detention facility. He has participated in a number of peaceful activities aimed at protesting China’s encroachment of the Vietnam’s sovereignty in the East Sea (South China Sea), protecting the environment, and challenging corruption. He has posted his opinions on these issues on social networks including Facebook.