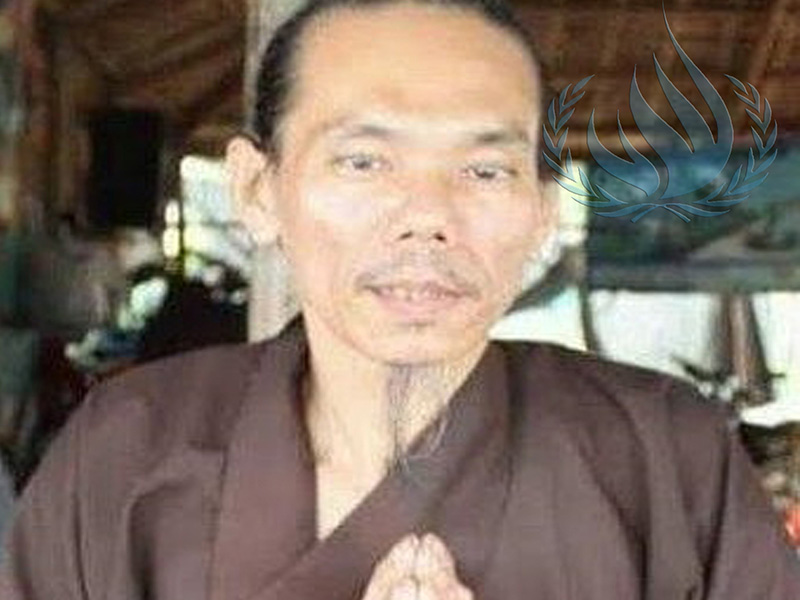 Bui Van Trung is a teacher and a Hoa Hao Buddhist. On the events of death anniversaries for his passed family members, he used to hold lectures on Hoa Hao buddhist teachings. Bui Van Trung is one of the founders of an independent Hoa Hao Buddhist group and has refused to join the state-sanctioned buddhist group. He was previously detained for 4 years, from 2012, and released in October 2016.